Jack and Dr. Deborah are excited to welcome Rudy Giuliani, attorney and former Mayor of New York City, to Movers & Shakers. Mr. Giuliani served as Mayor of NYC from 1994 to 2001. New York City saw record drops in crime rates within his eight years in office. During the last year of his final term, the World Trade Center was attacked in the September 11th terrorist attack by al-Qaeda. Mr. Giuliani was responsible for the rescue and recovery efforts following the attack. He praised for his quick, calm, and decisive actions that saved lives of many. In a time of chaos and fear, he stepped up to be the leader New York needed and served as a symbol of strength for the rest of America. He received recognition for his efforts in several forms, including being named Time Magazine’s “Person of the Year” and an honorary knighthood awarded by Queen Elizabeth II for his leadership. 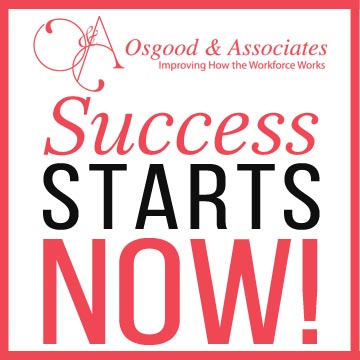